CoreLogic Research team’s Monthly Chart Pack provides a detailed overview of key market metrics including the combined value of residential real estate, sales volumes and dwelling values. Catch up on everything that happened in May.

► The combined value of residential real estate in Australia fell to $9.97 trillion at the end of May, just under the $10 trillion mark.

► The highest annual growth rate in dwelling values among the regional and capital city dwelling markets was across Brisbane, at 27.8%. The lowest rate of appreciation in values was across Regional NT, which each saw a 4.9% rise over the year.

► In the three months to May, capital city homes saw upper quartile values fall -1.4%, compared to a rise of 3.4% across the lowest quartile of values.

► Sales volumes are starting to ease from recent highs. CoreLogic estimates that in the 12 months to May, there were 586,602 sales nationally, up 6.5% compared to the previous year. However, initial sales estimates over May were -26.9% lower than the same month of the previous year. 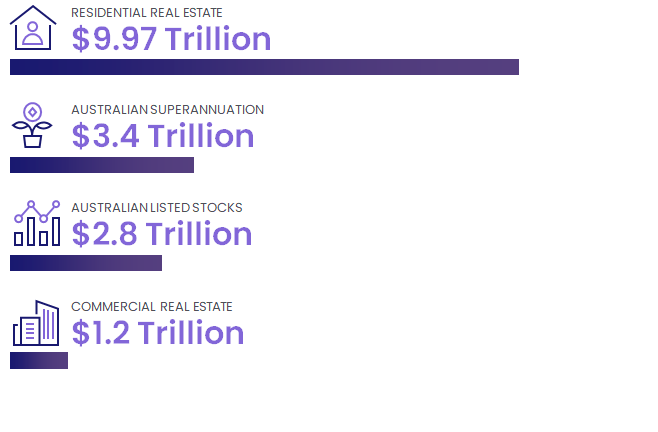 ► In the four weeks to June 6, there were 39,858 dwellings listed for sale nationally. While new listings volumes have steadied, they are higher than the five year average for the equivalent period.

► The combined capital cities clearance rate continued to trend lower through May, averaging 60.6% in the four weeks to May 29th. This is down from 75.8% in the equivalent period of 2021.

► Through April, dwelling approvals declined for a second consecutive month, down -2.4%. The decline was driven by a -7.9% drop in unit approvals. However, detached house approvals were 10,154 through April, remaining above the decade average of 9,777.

► The RBA lifted the official cash rate to 0.85% through June, citing inflation being higher than earlier expected, and an intention to get inflation back to the target range.