This week saw just over 1,900 homes taken to auction across the combined capital cities 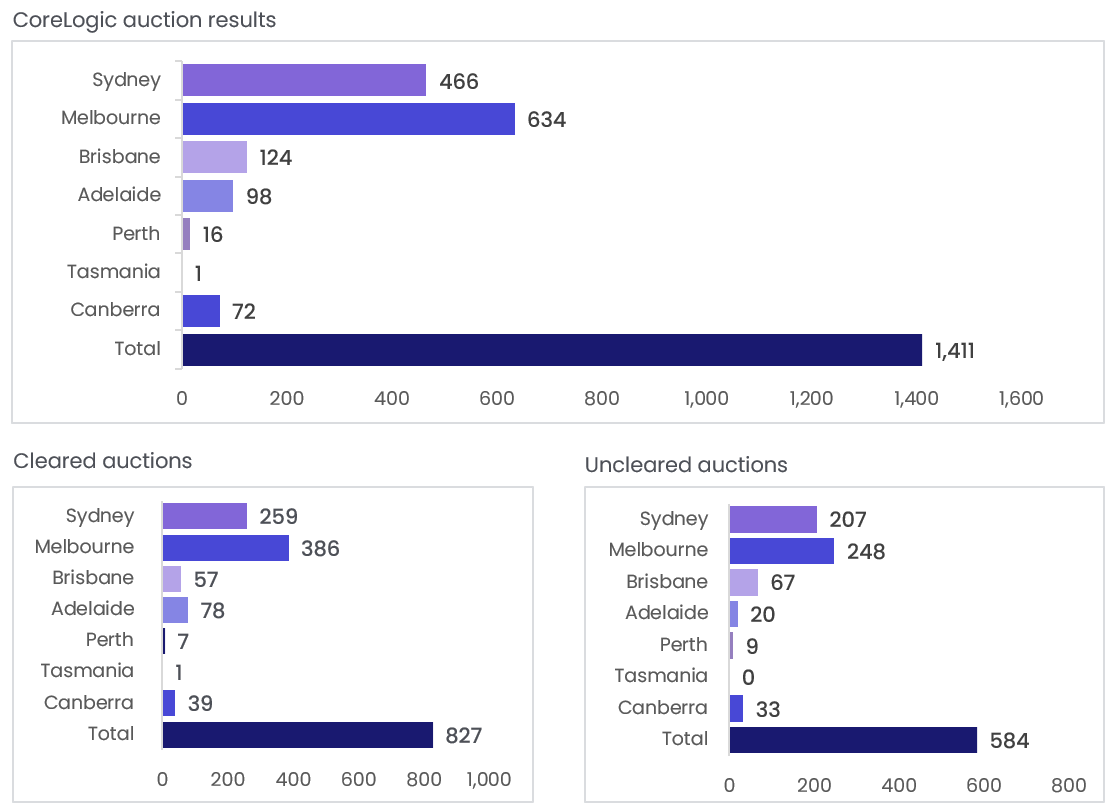 There were 626 auctions in Sydney this week, down -7.1% from the previous week (674), and -6.7% lower than this time last year when 671 auctions were held across the city. Of the 466 results collected so far, 55.6% were successful, down from the previous week’s preliminary clearance rate of 56.6%, which revised down to 50.8% at final figures. This time last year, 76.1% of homes taken to auction across the city were successful. Withdrawal rates remain high across the city, with 26.4 per cent of the 466 results collected reported as withdrawn. In comparison, of the 634 results collected in Melbourne so far, 11.7% were reported as withdrawn. 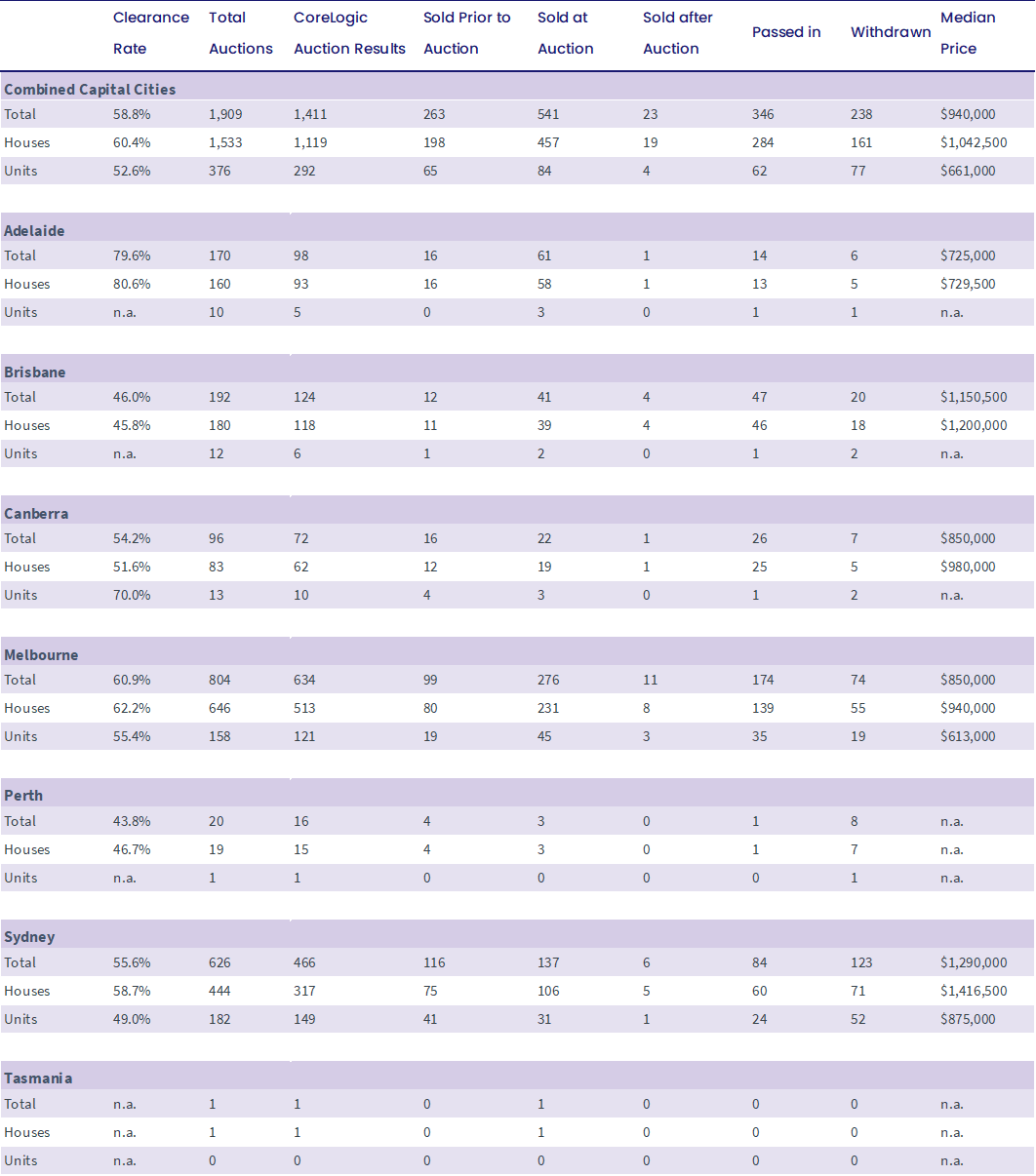 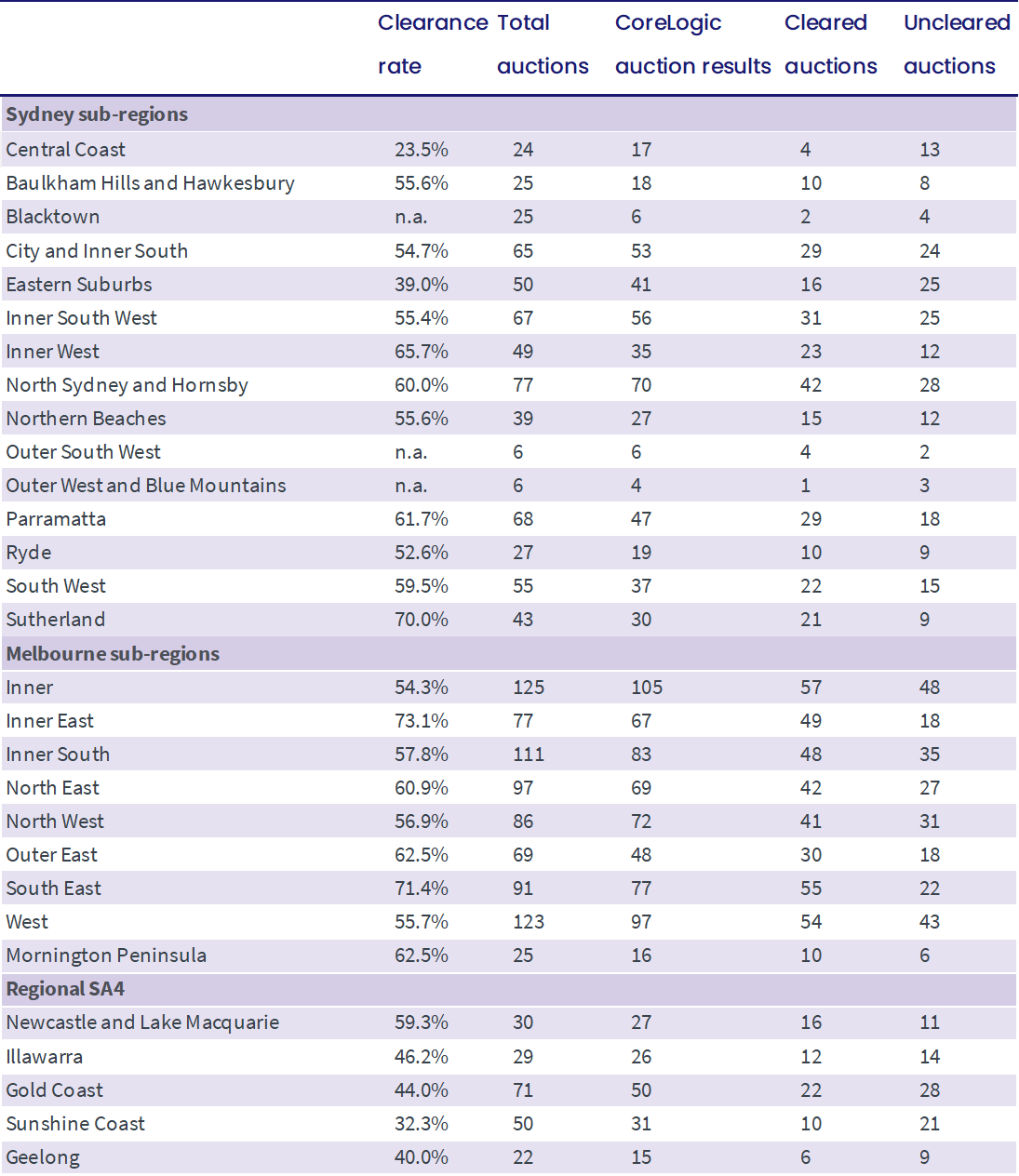